Back to events
music, stand-up 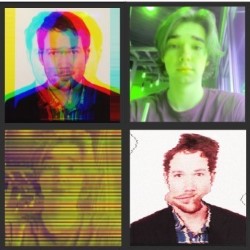 Father-son stand-up comics Paul and Paul wish life was more like television and they had the power to rewrite and recast the characters in their lives.

A hilarious blend of stand-up, comedy songwriting and TV pitch meeting with the audience voting on TV show pitches so bad they just might work. 'Incisively witty writing' (Time Out).