Back to events
sketch show, stand-up 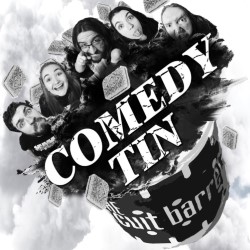 Four acts, hosted by a sketch show? Late-night comedy, celebrating different acts each night from across the Fringe! Biscuit Barrel's twist on the comedy night, based in Bristol since 2019, arrives for a special limited run in Edinburgh – inviting stand-up, character, improv and more! Prepare for one of the festival's wildest nights... 'Dropped something? Don't even think of picking it up as you may miss an entire sketch' (List).

Just Up The Road